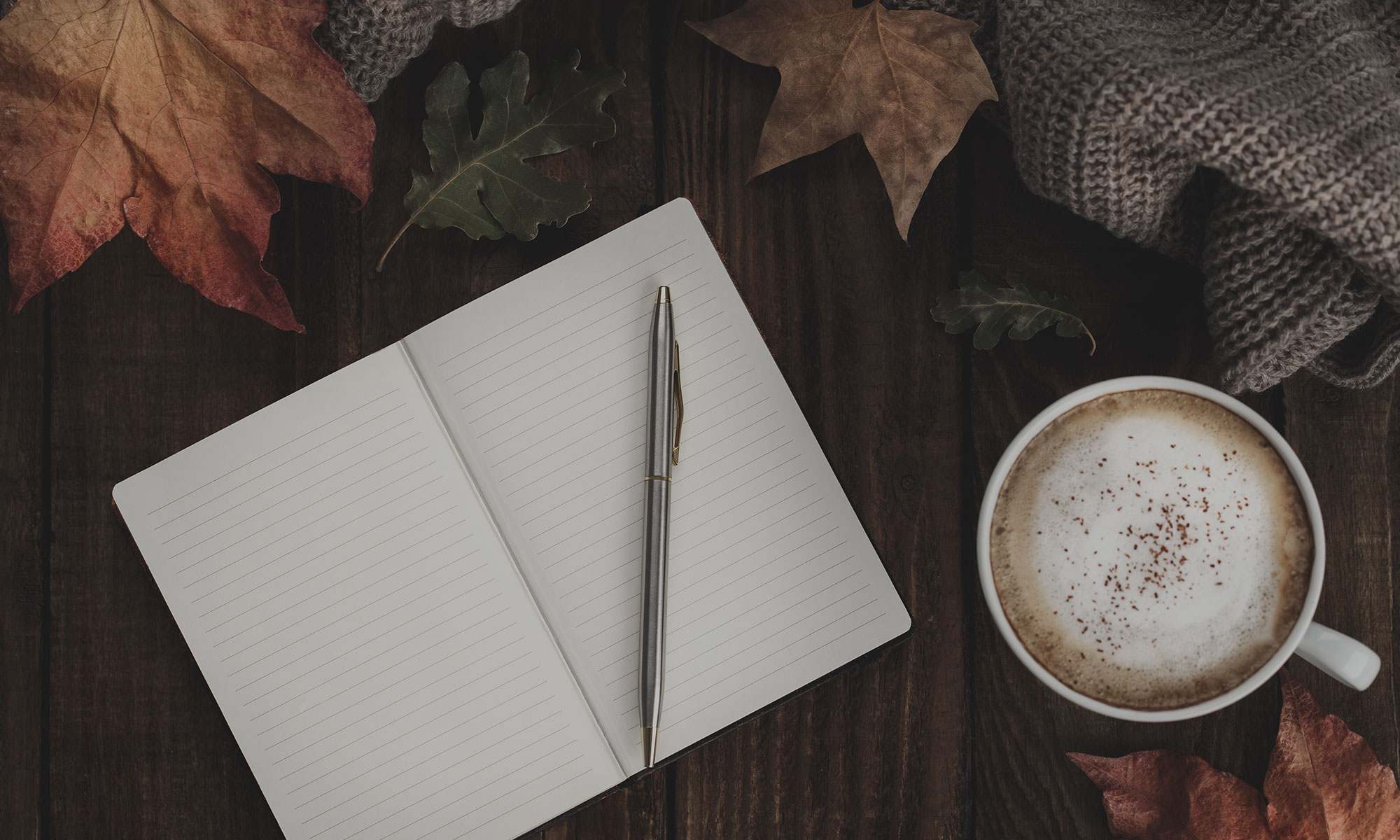 As I’ve spent this last week in recovery from knee surgery (ACL)–I’ve realized that this is the first time in my life that two things are happening:

a. I have no choice but rest

b. I have to rely on others completely for the smallest tasks (I can’t even carry a cup of coffee!)

Even as I write this, I’m smiling at my own privilege and self-reliance that I’ve used as a support and strength all of these years. How easy it is to claim trust in God when there isn’t much trust needed. I’m grateful, even in the discomfort and frustration, for a valuable reminder:

It’s so normal to chase the next goal, react to the next problem, or walk into the next season without even one exhale. But a life unexamined is a life that, slowly, almost imperceptibly, will wander off course. So in this season of stillness, I’ve been thinking about the good life, and what makes a good life, especially in a time where almost everything we’ve known has been dismantled and restructured.

Out of that, here’s my one leadership lesson for the week, in the form of a Chinese proverb: 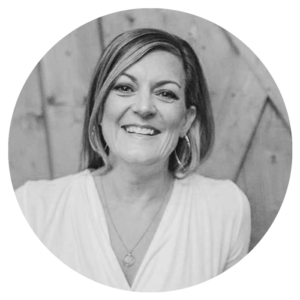 Nicole is a pastor, author, and counselor who spends a whole lot of time talking to people about what really matters in life. 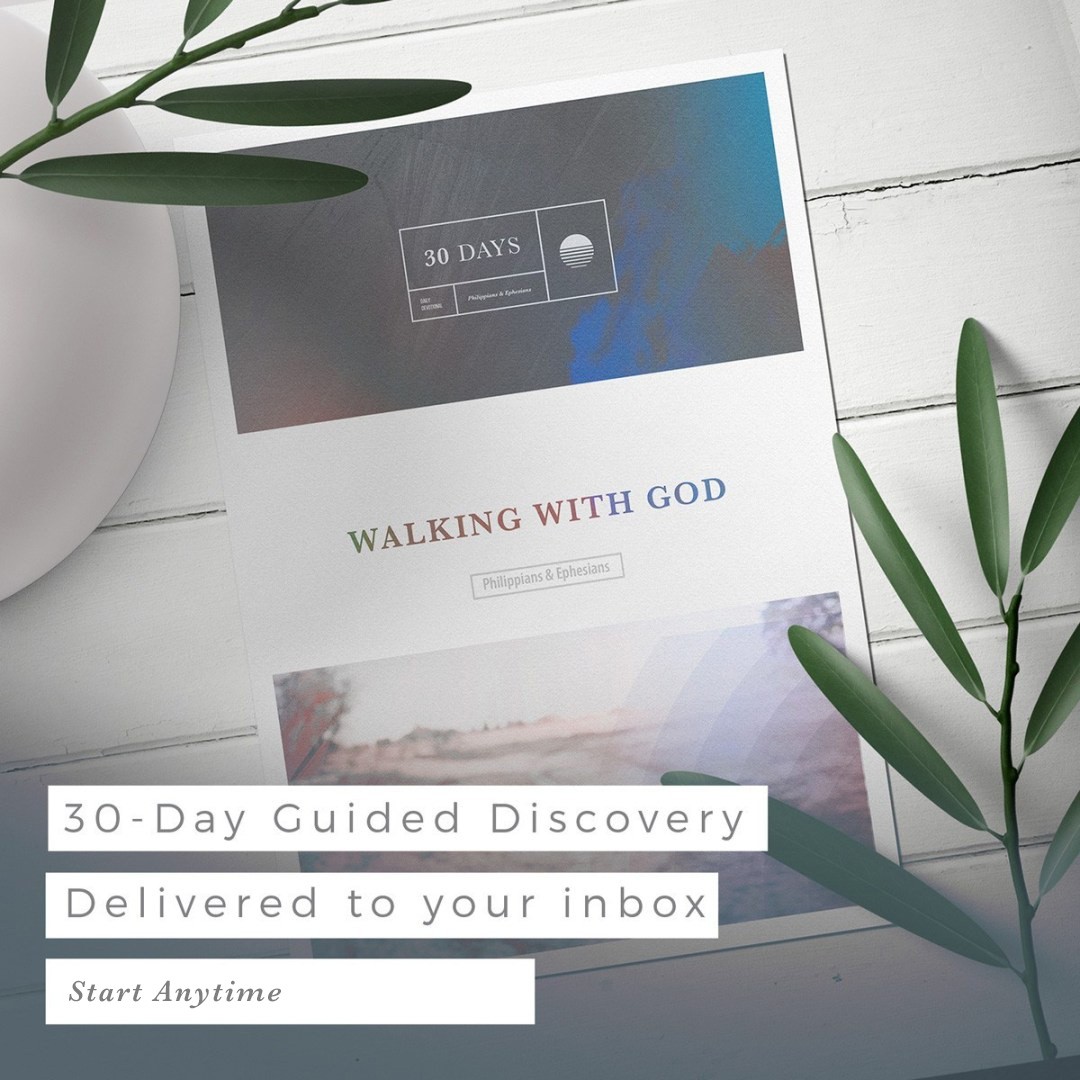